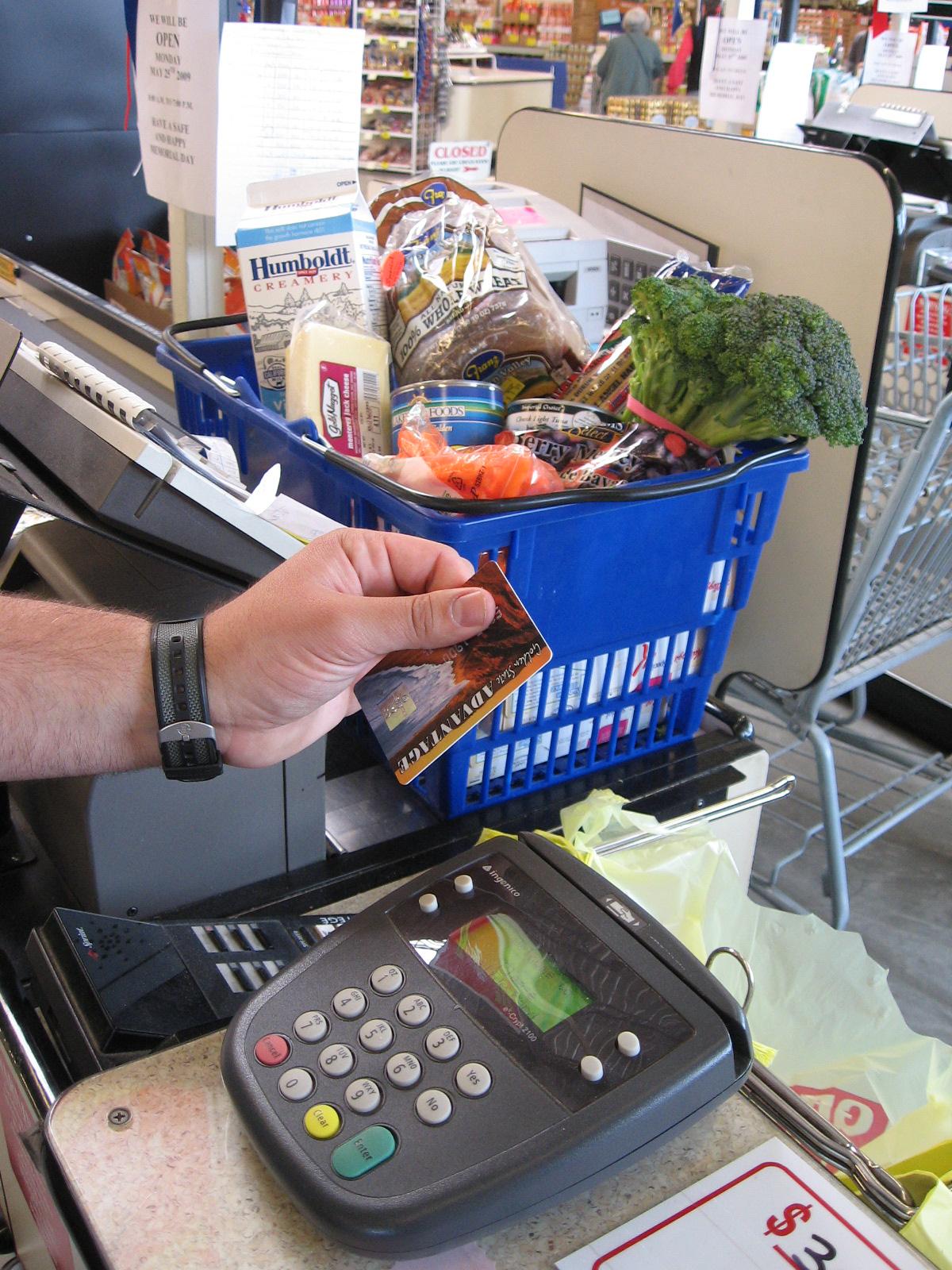 On July 23, 2019 a Federal rule was proposed which will deny Supplemental Nutrition Assistance Program (SNAP, known as CalFresh in California) benefits to an estimated 3 million individual Americans, including more than 120,000 California households. The impact of this proposed rule is worth understanding, and we will walk through examples that put it in local context.This proposed change is based on the Federal Poverty Line (FPL) that is used to determine eligibility for federal programs. A family of four with two working parents and two children at 100% FPL earns $25,750 annually. SNAP eligibility is based upon earnings at 130% FPL or under; $33,600 or under for our family of four. The Self-Sufficiency Standard determines the amount of income required for working families to meet basic needs at a minimally adequate level, taking into account family composition, ages of children, and geographic differences in costs. This same family of four would need to earn a minimum of $62,331 to be self-sufficient in Eureka, Ca; a difference of $28,731 between qualifying for nutrition assistance from SNAP and self-sufficiency. In Humboldt County 57% of all households earn less than $49,000. Personally, I have spoken to many people who access Food for People’s programs that are frustrated they cannot afford to put food on their tables yet do not qualify for SNAP.

Broad Based Categorical Eligibility (BBCE) is an option offered to states by the federal government. According to the Center for Budget and Policy Priorities “BBCE enables states to raise SNAP income limits somewhat so that many low-income working families that have difficulty making ends meet, such as because they face costly housing or child care expenses that consume a sizable amount of income, can receive help affording adequate food. This policy also lets states adopt less restrictive asset tests so that families, seniors, and people with a disability can have modest savings without losing SNAP.” Forty states, including California, currently use BBCE that allows households to receive SNAP if their income is below 200% FPL ($51,504 or under for a family of four) as long as they meet other eligibility criteria (simply earning less than 200% FPL does not guarantee qualification for SNAP). The proposed rule change announced in July would eliminate BBCE through executive action. Michigan Senator Debbie Stabenow, a member of the Senate Agricultural Committee that is pivotal in shaping SNAP policy through the Farm Bill reauthorization, said what this action does is “circumvent Congress and make harmful changes to nutrition assistance that have been repeatedly rejected on a bipartisan basis.”

This proposal has SNAP recipients and advocates concerned for many reasons. The estimated 120,000 California households that would lose benefits may spike with the rise in minimum wage, pushing more people over what is known as the “benefit cliff.” In this scenario a small rise in income results in a complete loss of benefits that are often substantially more than the gain from their raise. BBCE allows families to ease off of benefits as their incomes rise. Workers that depend on eligibility-based programs are well aware of their benefit caps, and this can influence the decision to accept a raise or promotion, because they will lose substantially more in benefits. BBCE also simplifies the administration of SNAP for county agencies, because eligibility workers do not need to analyze assets under a certain limit, and fewer households are bouncing on and off of benefits if their income fluctuates.

For food banks like Food for People, policies that take federal nutrition benefits away from low-income households impact our ability to provide food assistance as the need increases. Bread for the World, a faith-based collective working to end hunger, says that for one bag of food provided by a charitable organization, 19 bags of food are provided through federal programs. Cutting federal programs does not take the hunger away; it sends more people though our doors. Food banks across the country are already operating at capacity and cannot fill in this gap.

As it is, 44% of the households served by Food for People are receiving SNAP benefits; a reflection of the inadequacy of benefit amounts.

In addition to increased hunger, local economies will be impacted by a reduction of SNAP benefits. If these individuals don’t have money to replace their SNAP benefits, the local grocers, retailers, and farmers’ markets that accept SNAP lose the business. The USDA Economic Research Service calculated that the federal dollars from SNAP brought $7.2 billion into California’s economy in 2016.

Of greater concern than economic loss is the increase in hunger. SNAP keeps people healthy and fed. Children are particularly vulnerable to the effects of hunger: poor health, higher rates of hospitalization, increased risk of asthma, and delays in cognitive development are associated with food insecurity. More than 74% of California’s SNAP recipients are children.

A public comment period for such proposals is required by federal law. To have your voice heard, please visit www. foodforpeople.org, click on Get Involved, and select “As an Advocate.” There you will find “Proposed Change to SNAP Categorical Eligibility: Submit Comment